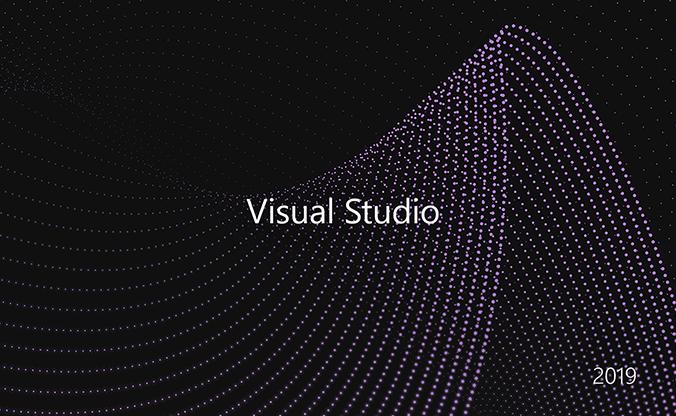 Today we have left the fantastic and perfect Visual Studio 2010 PRO with which we have written all the MyShop code so far to change to the new 2019 PRO. Some unsuccessful attempts had been made in the past, with 2015 and 2017, perhaps the reason was the lack of desire to give up a code writing program that has become so familiar …
But 2019 amazed me. After making a copy, I opened this without problems, with a bit of fear I started the compilation and .. no errors, I start the executable, and here is MyShop in Visual Studio 2019 version. Yesss

But it was too good. After a few minutes, errors from libraries not loaded appear, especially the cash register libraries such as Olivetti and others. It took a few hours in which a sense of continuous vertigo reigned also due to the adaptation of the new interface with many additional controls and programming aids.

In the end, however, everything fell into place, and here we are up-to-date and perfectly ready to produce code that our customers will like as always.

We use cookies on our website to give you the most relevant experience by remembering your preferences and repeat visits. By clicking “Accept”, you consent to the use of ALL the cookies.
Cookie settingsACCEPT
Manage consent

This website uses cookies to improve your experience while you navigate through the website. Out of these, the cookies that are categorized as necessary are stored on your browser as they are essential for the working of basic functionalities of the website. We also use third-party cookies that help us analyze and understand how you use this website. These cookies will be stored in your browser only with your consent. You also have the option to opt-out of these cookies. But opting out of some of these cookies may affect your browsing experience.
SAVE & ACCEPT